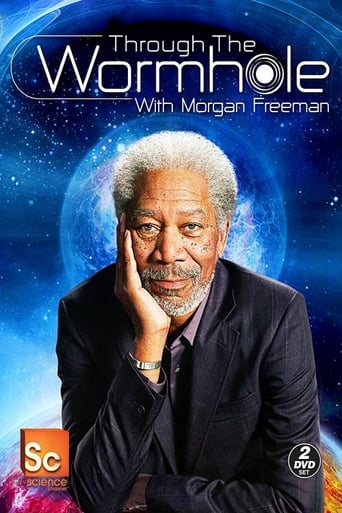 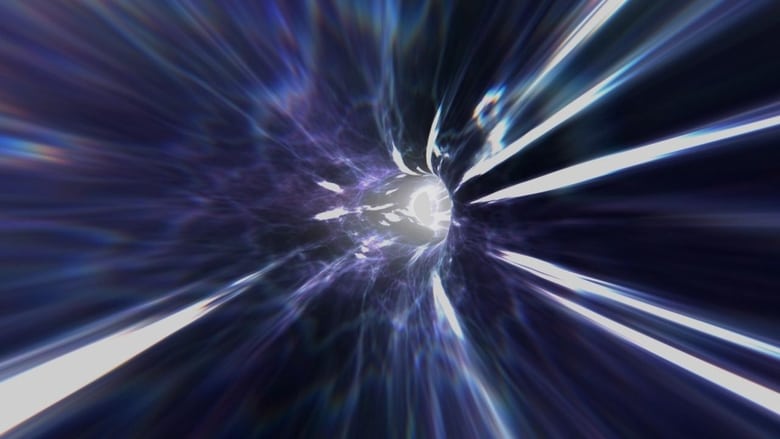 Hosted by Morgan Freeman, Through the Wormhole explores the deepest mysteries of existence - the questions that have puzzled mankind for eternity. What are we made of? What was there before the beginning? Are we really alone? Is there a creator? These questions have been pondered by the most exquisite minds of the human race. Now, science has evolved to the point where hard facts and evidence may be able to provide us with answers instead of philosophical theories. Through the Wormhole brings together the brightest minds and best ideas from the very edges of science - Astrophysics, Astrobiology, Quantum Mechanics, String Theory, and more - to reveal the extraordinary truth of our Universe.

New research is beginning to reveal a hidden force in the universe - one that penetrates space with trillions of invisible connections, instantly linking every place in our world and joining our future with our past. Is the Force with us?

Scientists are peering inside the mechanisms of aging, tampering with the cellular makeup of our DNA, and imagining a world where death is cured like a disease. Are we entering a new age of immortality? Or is dying necessary for our race's survival?

Unless we can turn the planet's problems into solutions, humanity may be coming to an end. Scientists are unlocking the secrets of nature to tame the elements, harness energy, and even control life. Can we hack the planet to save humanity?

Every 17 minutes, someone is killed with a gun. It's a wave of violence that political debate can't seem to stop. Is this an epidemic that scientists can help cure? Could gun crime be a virus? 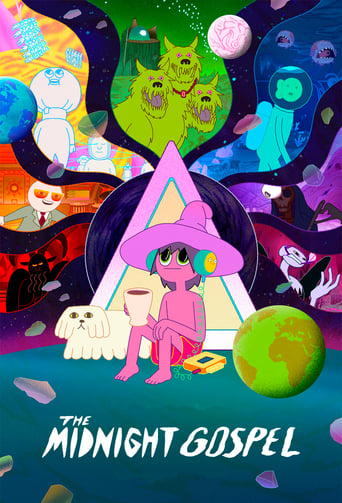 The Midnight Gospel
Traversing trippy worlds inside his universe simulator, Clancy the space caster explores existential questions about life, death and everything in between.
See Detail
The Midnight Gospel 2020 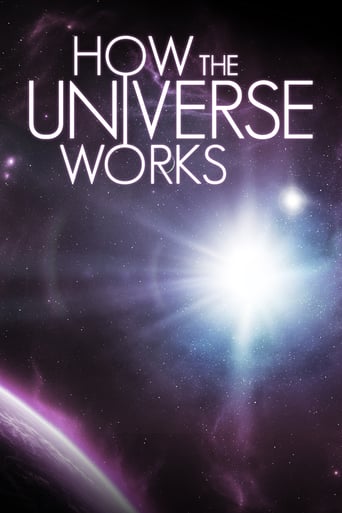 How the Universe Works
A users' guide to the cosmos, from the Big Bang to galaxies, stars, planets and moons: where did it all come from and how does it all fit together? A primer for anyone who has ever looked up at the night sky and wondered.
See Detail
How the Universe Works 2020 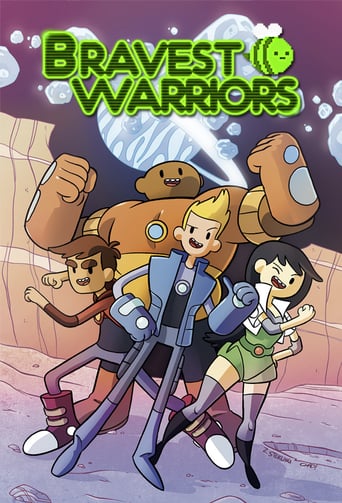 Bravest Warriors
In the year 3085, Chris, Beth, Wallow and Danny, four teenage heroes-for-hire, warp through the universe to save adorable aliens and their worlds using the power of their emotions.
See Detail
Bravest Warriors 2018 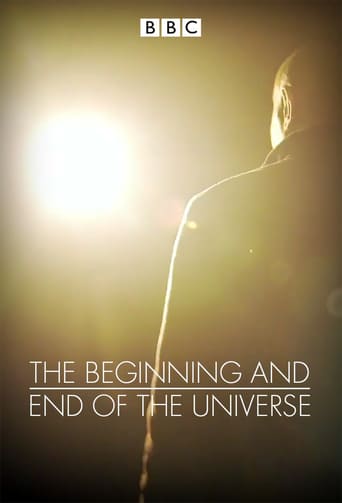 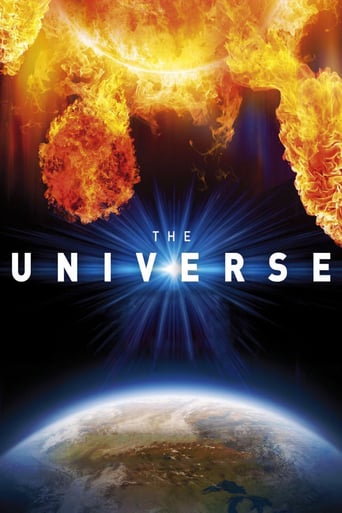 The Universe
From the planets to the stars and out to the edge of the unknown, history and science collide in a wondrous yet deadly adventure through space and time.
See Detail
The Universe 2015 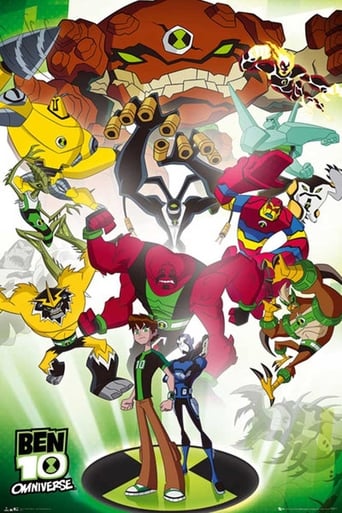 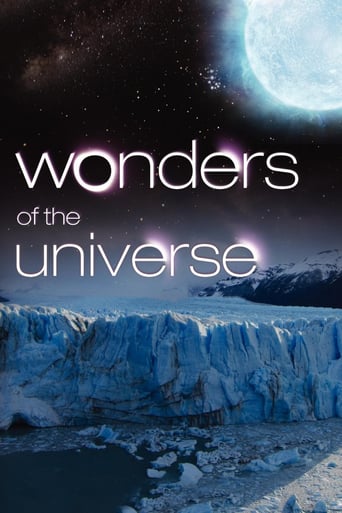 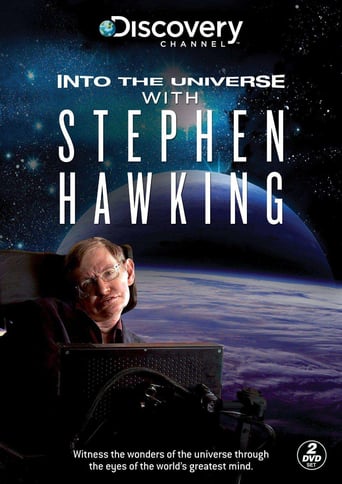 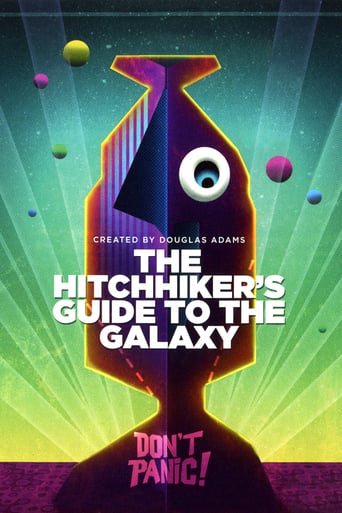 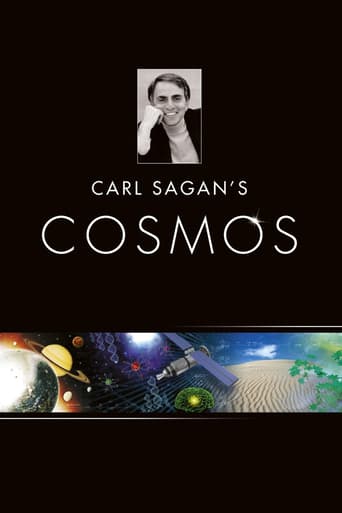 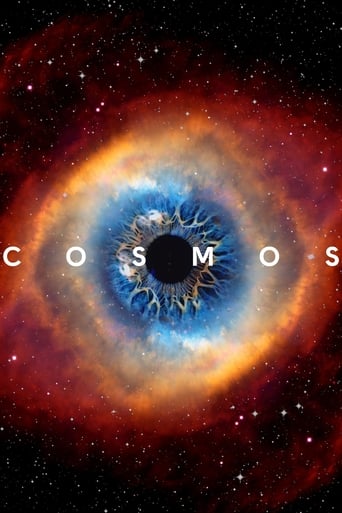 Cosmos
Famed astrophysicist Neil deGrasse Tyson provides clarity for the vision of the cosmos as he voyages across the universe with never-before-told stories that delve into the scientific concepts of the laws of gravity and the origins of space and time.
See Detail
Cosmos 2020

How the Universe Works
A users' guide to the cosmos, from the Big Bang to galaxies, stars, planets and moons: where did it all come from and how does it all fit together? A primer for anyone who has ever looked up at the night sky and wondered.
See Detail
How the Universe Works 2020 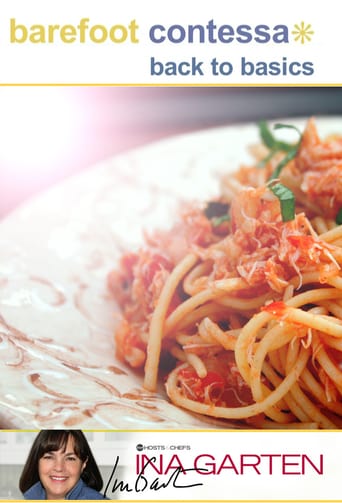 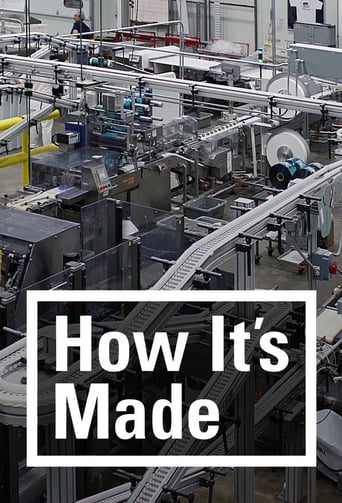 How It's Made
Have you ever wondered how the products you use every day are made? How It's Made leads you through the process of how everyday products, such as apple juice, skateboards, engines, contact lenses, and many more objects are manufactured.
See Detail
How It's Made 2018 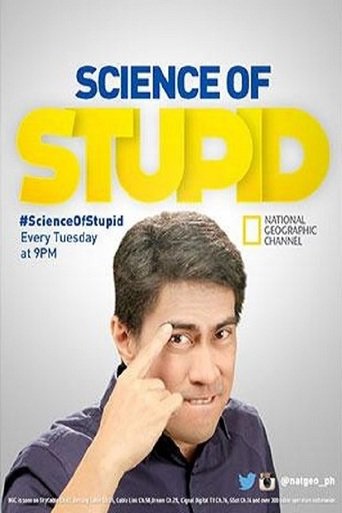 Science of Stupid
This show combines cold hard science with some of the craziest, most spectacular and painful user generated clips ever recorded. Richard Hammond introduces all manner of mishaps featuring brave, if misguided individuals from around the world and then explains the science behind their failure and humiliation with the use of bespoke animations and super slo-mo cinematography. Every episode features between 50 and 60 clips of misadventure – ordinary folk making extraordinary mistakes. Each week watch stunts involving weightlifting, shooting guns or jumping over cars, that have gone wrong, paused, re-wound, and re-played and analysed to determine exactly what went wrong and why. Richard explains the physics, chemistry and biology at play, then presents forensic details to explain the stupidity that resulted in failure. He’ll look at everything including weight, volume, momentum, combustion and even how the brain operates. This is misadventure explained. This is the Science of Stupid.
See Detail
Science of Stupid 2017 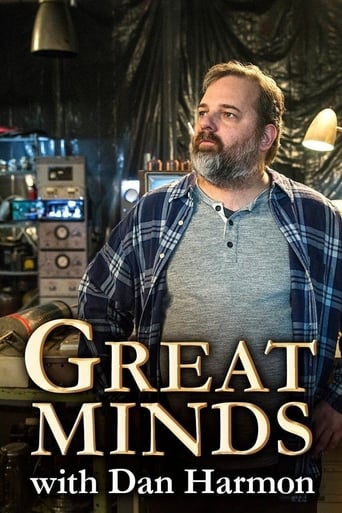 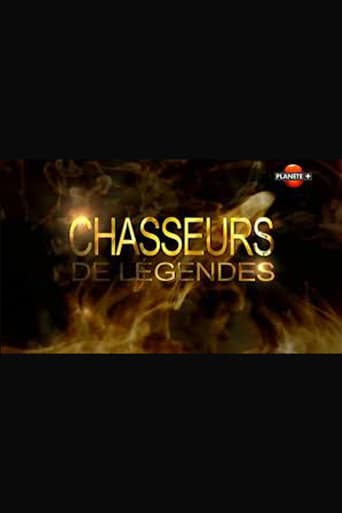 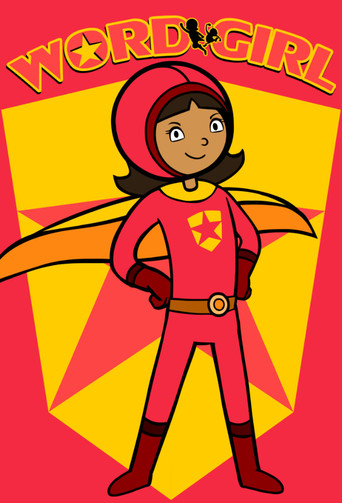 WordGirl
WordGirl is an American children’s animated television series for children aged 9 –12, produced by the Soup2Nuts animation unit of Scholastic Entertainment for PBS Kids. The show began as a series of shorts that premiered on PBS Kids Go! on November 10, 2006, usually shown at the end of Maya & Miguel; the segment was then spun off into a new thirty-minute episodic series that premiered on September 3, 2007 on most Public Broadcasting Service member stations. This animated show is aimed at children six to twelve years old, but viewers older than this demographic have been reported as well. It is designed to teach about the expansive English language and its vocabulary. All four seasons each have twenty-six episodes. The show is also seen on some educational networks in Canada, including Knowledge in British Columbia and TVOntario, as well as Discovery Kids in Latin America. The program is also syndicated internationally in places such as Australia and Italy. The Spanish version is called "Chica Supersabia" and it is translated and dubbed in Caracas, Venezuela, and the Brazilian version is called "Garota Supersábia". There is a Catalan version called "La Súper Mots" and a Portuguese version called "Super Sabina". The show has received six Daytime Emmy nominations, winning three for "Outstanding Writing in Animation" in 2008, 2012, and 2013.
See Detail
WordGirl 2015

The Universe
From the planets to the stars and out to the edge of the unknown, history and science collide in a wondrous yet deadly adventure through space and time.
See Detail
The Universe 2015 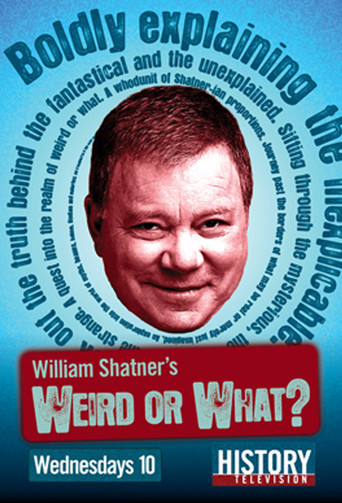 Weird or What?
Weird or What? is a series on the Discovery Channel and History hosted by William Shatner. Each episode contains three separate stories of the bizarre and unexplained. As the show unfolds, it weighs various supernatural and scientific theories that attempt to explain the story, and sometimes features tests conducted as proof of a theory's plausibility. The show features strange occurrences such as ghosts, aliens, monsters, medical oddities and natural disasters.
See Detail
Weird or What? 2013