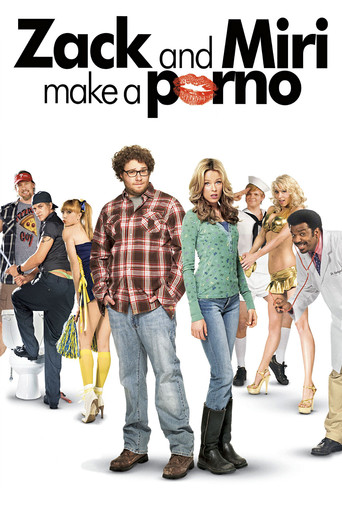 Lifelong platonic friends Zack and Miri look to solve their respective cash-flow problems by making an adult film together. As the cameras roll, however, the duo begin to sense that they may have more feelings for each other than they previously thought. 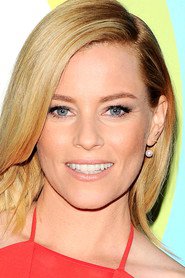 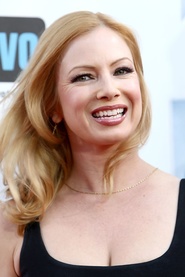 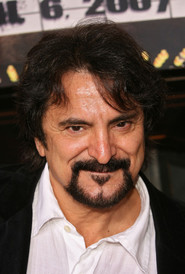 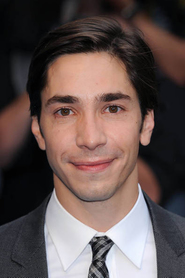 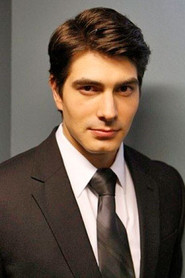 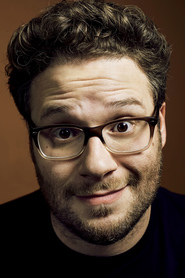 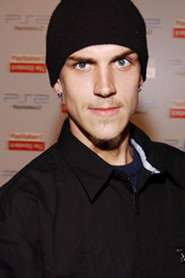 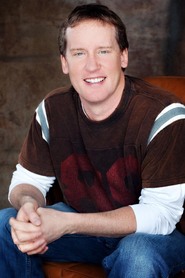 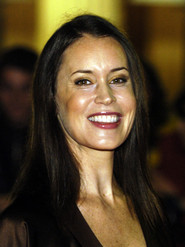 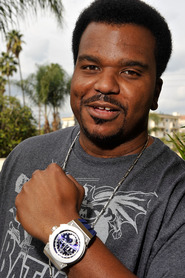 Student Services
Laura is a 19-year-old university freshman who desperately wants to do well in school. She works a part-time job but cannot make ends meet. One evening in which she is short of funds, she answers a personal ad online by "Joe," 57, who seeks a female student for "tender moments." The pay is 100 euros per hour. Laura pledges to do this just once, and three days later, she goes to a hotel room with Joe. And then her spiral begins.
See Detail
Student Services 2010 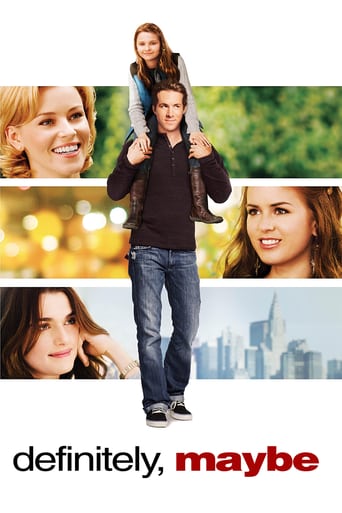 Definitely, Maybe
When Will decides to tell his daughter the story of how he met her mother, he discovers that a second look at the past might also give him a second chance at the future.
See Detail
Definitely, Maybe 2008 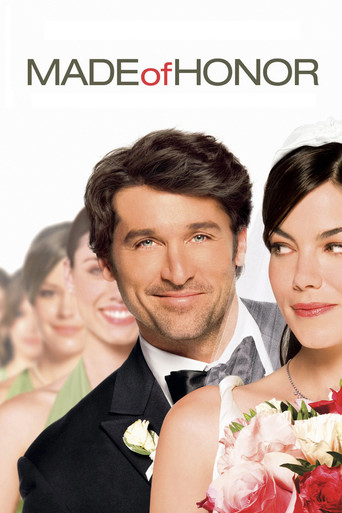 Made of Honor
Tom and Hannah have been platonic friends for 10 years. He's a serial dater, while she wants marriage but hasn't found Mr. Right. Just as Tom is starting to think that he is relationship material after all, Hannah gets engaged. When she asks Tom to be her "maid" of honor, he reluctantly agrees just so he can attempt to stop the wedding and woo her.
See Detail
Made of Honor 2008 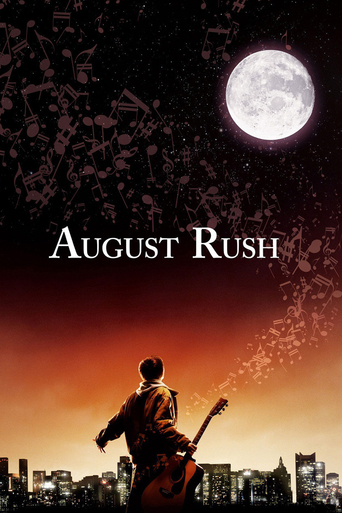 August Rush
A drama with fairy tale elements, where an orphaned musical prodigy uses his gift as a clue to finding his birth parents.
See Detail
August Rush 2007

Shall We Kiss?
When Gabriel and Emilie meet by chance, he offers her a ride, and they spend the evening talking, laughing and getting along famously. At the end of the night, Emilie declines Gabriel's offer of "a kiss without consequences". Emilie admonishes him that the kiss could have unexpected consequences, and tells him a story, unfolding in flashbacks, about the impossibility of indulging your desires without affecting someone else's life.
See Detail
Shall We Kiss? 2007 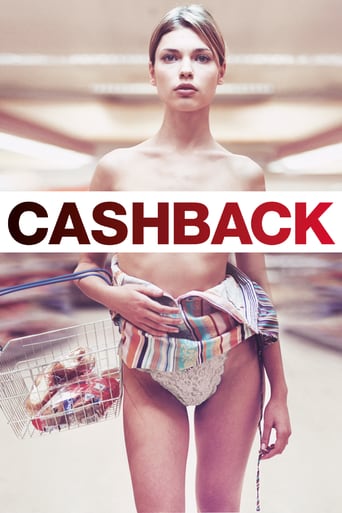 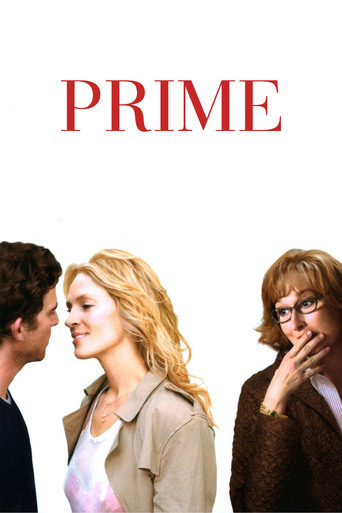 Prime
A career driven professional from Manhattan is wooed by a young painter, who also happens to be the son of her psychoanalyst.
See Detail
Prime 2005

2046
Women enter and exit a science fiction author's life, over the course of a few years, after the author loses the woman he considers his one true love.
See Detail
2046 2004 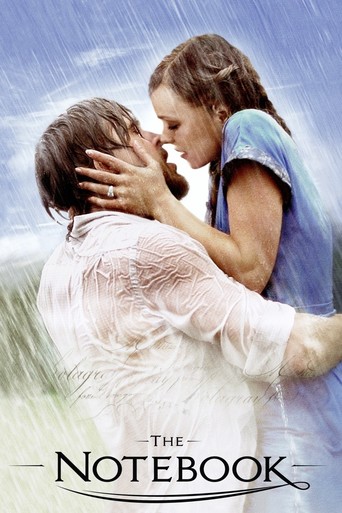 The Notebook
An epic love story centered around an older man who reads aloud to a woman with Alzheimer's. From a faded notebook, the old man's words bring to life the story about a couple who is separated by World War II, and is then passionately reunited, seven years later, after they have taken different paths.
See Detail
The Notebook 2004 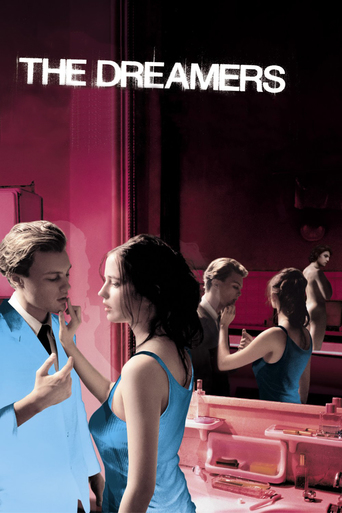 The Dreamers
A young American studying in Paris in 1968 strikes up a friendship with a French brother and sister. Set against the background of the '68 Paris student riots.
See Detail
The Dreamers 2003

The scene with Justin long is hiliarious. If you enjoy these actors you'll laugh and love this movie.

This is a comedy film about a very attractive young woman, Miri (played by Elizabeth Banks), and an unattractive, overweight young man, Zack (played by Seth Rogen). They are friends who live in poverty in a flat in Pennsylvania. They decide to make a porn film.The plot is implausible. There's no way that an articulate, hot girl would want anything to do with an unattractive, overweight, coarse idiot - let alone choose to live in poverty with him. For them to then have sex on film - when they've never been sexually attracted to each other - stretches the ridiculous plot further. They then push things even further into the unbelievable by falling in love with each other and marrying. The backstory is ridiculous. We're supposed to believe that hot Miri has never been popular and that very unappealing Zack has never been attracted to her throughout the years that they've been best friends. Early in the film, Zack and Miri attend their high school reunion. This is implausible due to the fact that unpopular, unsuccessful people don't go to their school reunions. Zack and Miri aren't believable as friends, flatmates, porn co-stars or as a couple. The film starts off as a sex comedy, but later makes a preposterous and uncomfortable jolt into being a romantic drama. This is an 18 certificate in the UK, but the humour is so blunt and juvenile that it's not going to appeal to many adults.

Though comedies are usually not my cup of tea when it comes to film, I've usually always been impressed by the work of Seth Rogen and the persona he has been able to cultivate on-screen. Unfortunately, "Zack and Miri Make A Porno" proves that a great director can be a comedian's best friend...or worst enemy.For a basic plot summary, this movie tells the story of Zack (Rogen) and Miri (Elizabeth Banks), two people living together trying to make ends meet. When it begins to become clear that the ends will never meet, Zack hatches a plan to make some quick dough...a home-made porno film.This movie is primarily an example of how you can't just "let a comedian loose" on film. Under the direction of, say, Judd Apatow in "Knocked Up", Rogen was brilliant because the stories going on around him were also interesting. The same can be said (though to a lesser extent) for the more recent "Neighbors". In "Zack & Miri", however, there is nothing interesting that happens in this movie AT ALL. Rogen is expected to carry the entire film and he can't manage such a feat alone.This is truly a terrible movie that was an utter waste of time from beginning to end. On top of the candidate list for one of the worst flicks I've seen in a number of years. Watch some of the aforementioned Rogen efforts instead if you are craving some juvenile humor. Stay away from this one at ALL COSTS!