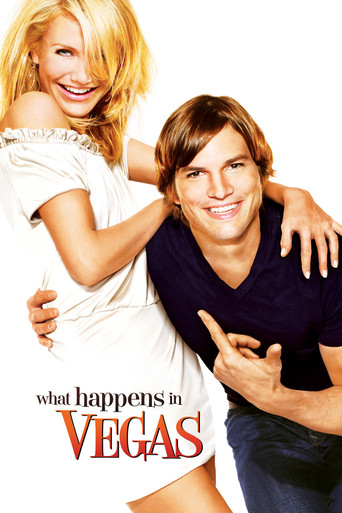 What Happens in Vegas

During a wild vacation in Las Vegas, career woman Joy McNally and playboy Jack Fuller come to the sober realization that they have married each other after a night of drunken abandon. They are then compelled, for legal reasons, to live life as a couple for a limited period of time. At stake is a large amount of money. 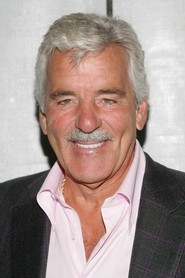 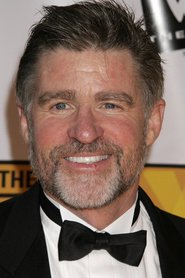 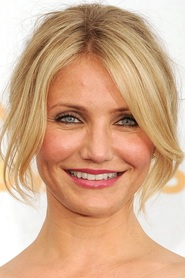 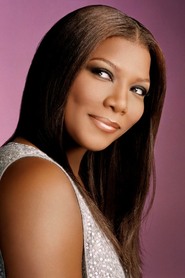 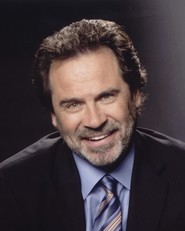 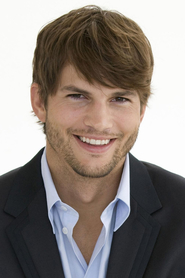 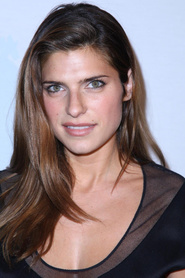 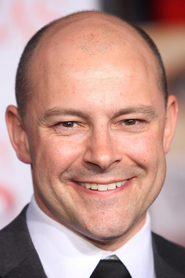 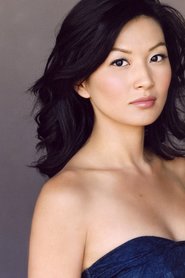 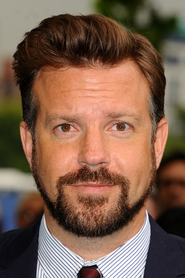 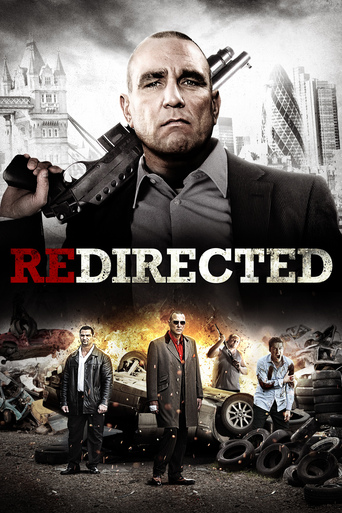 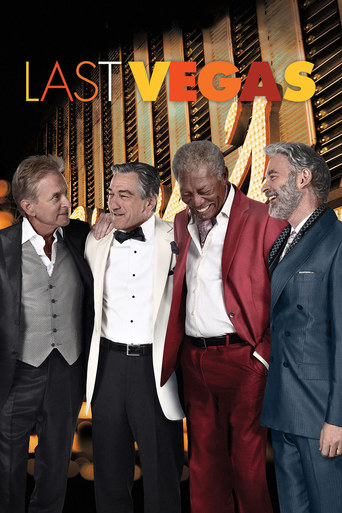 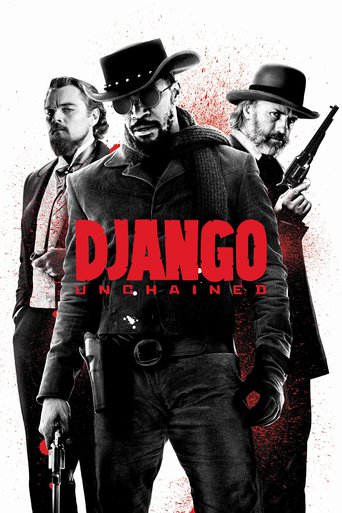 Django Unchained
With the help of a German bounty hunter, a freed slave sets out to rescue his wife from a brutal Mississippi plantation owner.
Watch on Prime Video
Django Unchained 2012 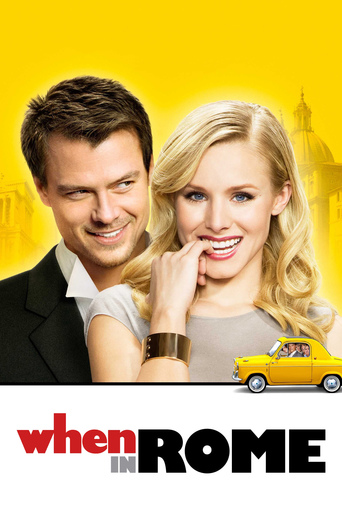 When in Rome
After fishing out coins from a water fountain in Italy, cynical New Yorker Beth Harper finds herself being wooed by several ardent suitors. As she deals with the attention, Beth tries to figure out whether a charming reporter really loves her.
See Detail
When in Rome 2010 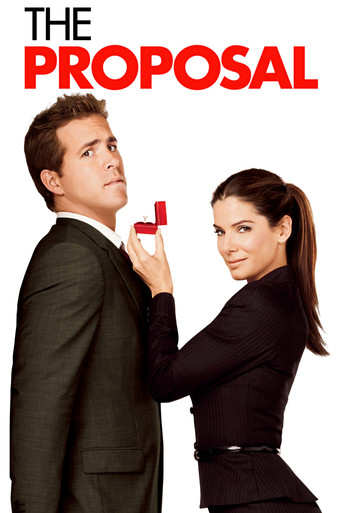 The Proposal
When she learns she's in danger of losing her visa status and being deported, overbearing book editor Margaret Tate forces her put-upon assistant, Andrew Paxton, to marry her.
See Detail
The Proposal 2009 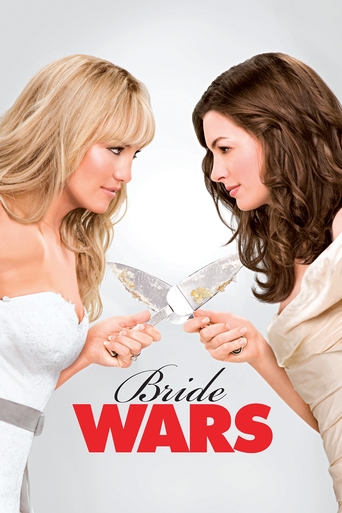 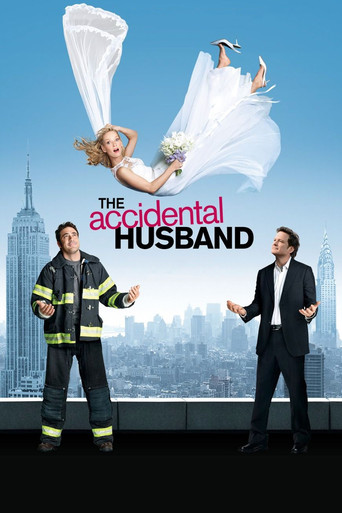 The Accidental Husband
When radio love guru Dr Emma Lloyd convinces Patrick Sullivan's fiancée to dump him the week before their wedding. He sets about teaching her a lesson for interfering in other peoples lives that she knows nothing about. Things take a turn when he finds himself falling for the very person who ruined his life and everyone is going to have to learn a few lessons about 'Real Love'
See Detail
The Accidental Husband 2008 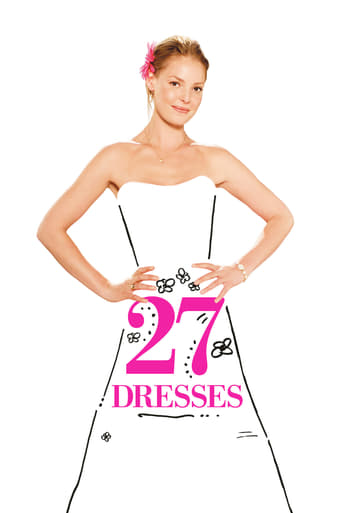 27 Dresses
After serving as a bridesmaid 27 times, a young woman wrestles with the idea of standing by her sister's side as her sibling marries the man she's secretly in love with.
See Detail
27 Dresses 2008 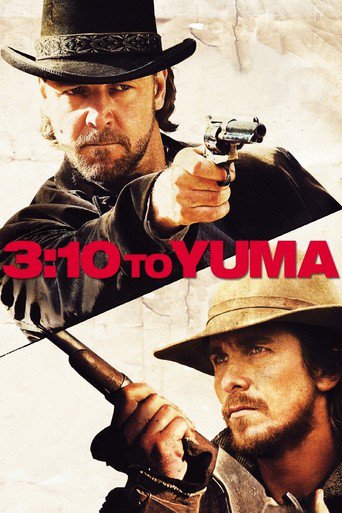 3:10 to Yuma
In Arizona in the late 1800's, infamous outlaw Ben Wade and his vicious gang of thieves and murderers have plagued the Southern Railroad. When Wade is captured, Civil War veteran Dan Evans, struggling to survive on his drought-plagued ranch, volunteers to deliver him alive to the "3:10 to Yuma", a train that will take the killer to trial.
See Detail
3:10 to Yuma 2007 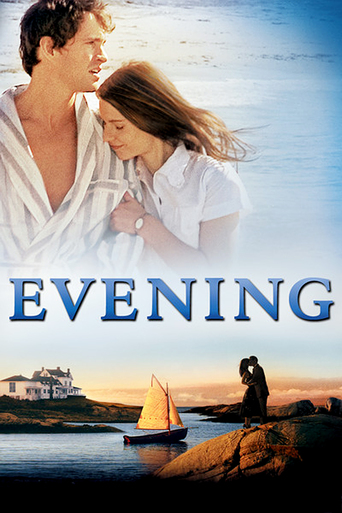 Evening
As Constance (Natasha Richardson) and Nina (Toni Collette) gather at the deathbed of their mother, Ann (Vanessa Redgrave), they learn for the first time that their mother lived an entire other lifetime during one evening 50 years ago. In vivid flashbacks, the young Ann (Claire Daines) spends one night with a man named Harris (Patrick Wilson), who was the love of her life.
See Detail
Evening 2007

I usually like most movies, but have to say this one was really a dog. The acting was very high school,, although the supporting characters weren't bad. The whole premise of the movie is a bad joke - and it's all been done before. Really - getting drunk and marrying a stranger in Vegas? Been done before. Not funny the millionth time. Then there was all the little jokes, like her showing him how to keep the toilet seat in the down position.. Again, done before a million times on bad television shows. And the entire premise of the judge ordering them to live together as man and wife.?? yes,, done before. It's the same premise as the Jerry Seinfeld show when Jerry got his own TV show based on the premise that he is in a car accident and the judge sentences the guy to be his butler. Every joke in this movie is old. Wow.

What Happens in Vegas (2008): Dir: Tom Vaughn / Cast: Ashton Kutcher, Cameron Diaz, Rob Corddry, Lake Bell, Dennis Miller: The city of lights becomes the happening for Ashton Kutcher and Cameron Diaz who meet in Vegas and end up married after a drunken evening. Divorce court follows but the issue regards the jackpot he scored on her coin. Starts out fine but becomes predictable. The ending works due to a selfless act. Director Tom Vaughn is backed with great Vegas locations fuelled with the energy reputed with the city. Kutcher plays off the irresponsible nature of someone not easily caring but will learn that selfishness isn't an asset to relationships. Diaz was dumped by her fiancé yet displays total selflessness that render the film worth the trip. Both will bicker and one-up each other in the meantime. Rob Corddry as Kutcher's best friend and lawyer plays above conventions and steals scenes with his crass beliefs and hilarious advice. Lake Bell as Diaz's best friend is unfortunately flat and never highlighted as Corddry successfully portrays himself. Dennis Miller is also wasted as a judge that lands down the plot problem. Fans of romantic comedies will no doubt indulge in this venture to Vegas thanks to the two leads. It presents marriage is a team ordeal where love and sacrifice go beyond anything that happens in Vegas. Score: 8 ½ / 10

What Happens in Vegas is designed as a crowd pleaser. Fortunately, it's done well enough that it can stand the passage of time. It was an instant hit, and I must say, it's easy to watch over and over again.Cameron Diaz who plays a modern power woman and Ashton Kutcher who plays a lazy party guy are funny as hell, and perfect for each other. Their sidekicks carry the brunt of the crazy behaviors and make the main characters look more normal.The scenario is a nice roller coaster with few pause that only serve as jumping board for more wacky entertainment. The romance itself and the sweetening of the story is even well done. The souring was also handled pretty well, they didn't go off the deep end, and did it simply. The soundtrack is upbeat and current, and the editing hide some nice surprises.The only thing I could reproach is the plainness of the dialogs. Nothing spectacular there, but no clumsy attempts either and it's funny, so it's difficult to really complain.Weirdly enough, no sex, which is good, it would have just ruined the vibe. It's a good chick flick, as well as a guy flick. There's stuff of everyone in their.For good entertainment, see it.

I had to eventually turn this movie off, it was that bad. Kutcher and Diaz meet cute in Vegas, get drunk and get married -- and end up winning several million dollars. There's a fight over the money, and a judge orders the bickering couple, who are seeking an annulment, to stay together and work things out. Romance follows. Diaz is strident, Kutcher is wasted. I will say Diaz's gal pal (Bell) is hot, and I wouldn't mind spending time with her in Vegas. Unfortunately, she isn't the star. I will add I have been to Vegas 30 or 40 times over the years, always on business, and I was not at all impressed with the film's portrayal of that city.