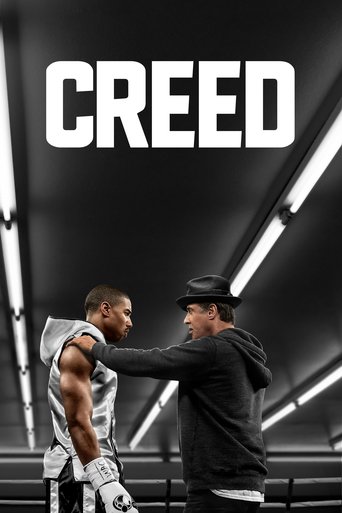 The former World Heavyweight Champion Rocky Balboa serves as a trainer and mentor to Adonis Johnson, the son of his late friend and former rival Apollo Creed. 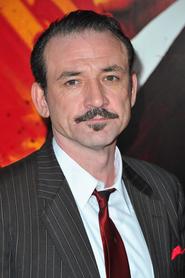 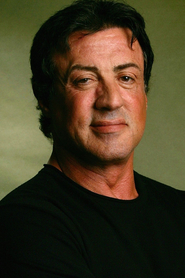 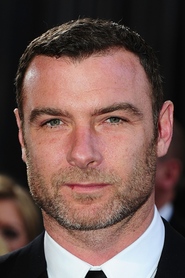 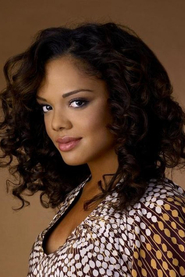 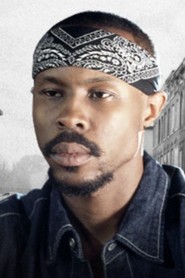 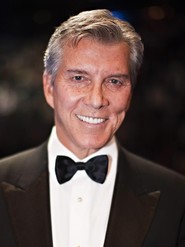 Michael Buffer as  Himself 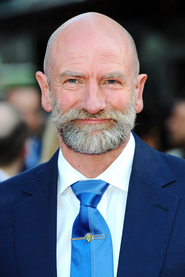 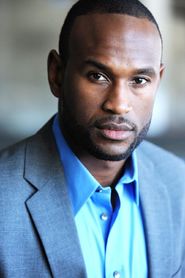 Will Blagrove as  James 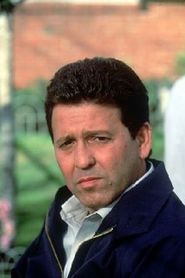 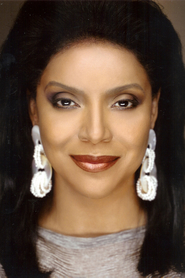 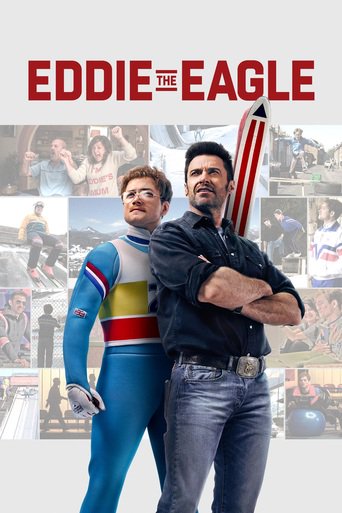 Eddie the Eagle
Inspired by true events, Eddie the Eagle is a feel-good story about Michael "Eddie" Edwards (Taron Egerton), an unlikely but courageous British ski-jumper who never stopped believing in himself - even as an entire nation was counting him out. With the help of a rebellious and charismatic coach (played by Hugh Jackman), Eddie takes on the establishment and wins the hearts of sports fans around the world by making an improbable and historic showing at the 1988 Calgary Winter Olympics.
See Detail
Eddie the Eagle 2016 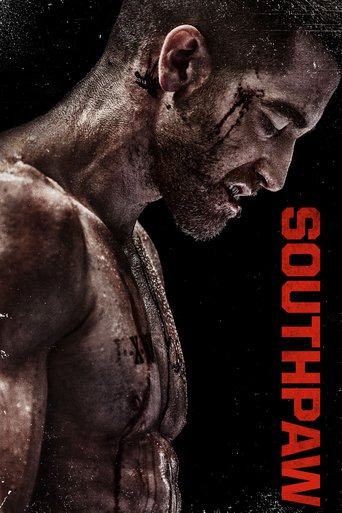 Southpaw
Billy "The Great" Hope, the reigning junior middleweight boxing champion, has an impressive career, a loving wife and daughter, and a lavish lifestyle. However, when tragedy strikes, Billy hits rock bottom, losing his family, his house and his manager. He soon finds an unlikely savior in Tick Willis, a former fighter who trains the city's toughest amateur boxers. With his future on the line, Hope fights to reclaim the trust of those he loves the most.
See Detail
Southpaw 2015 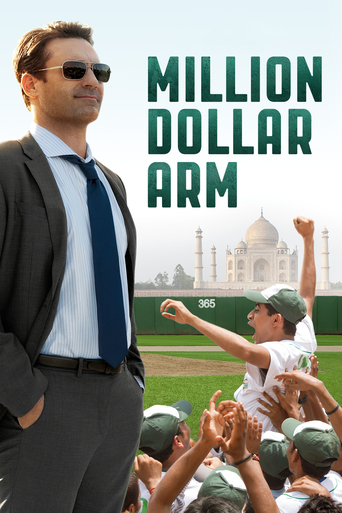 Million Dollar Arm
In a last-ditch effort to save his career, sports agent JB Bernstein (Jon Hamm) dreams up a wild game plan to find Major League Baseball’s next great pitcher from a pool of cricket players in India. He soon discovers two young men who can throw a fastball but know nothing about the game of baseball. Or America. It’s an incredible and touching journey that will change them all — especially JB, who learns valuable lessons about teamwork, commitment and family.
See Detail
Million Dollar Arm 2014 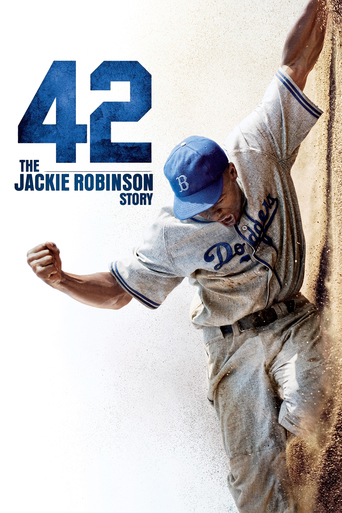 42
The powerful story of Jackie Robinson, the legendary baseball player who broke Major League Baseball’s color barrier when he joined the roster of the Brooklyn Dodgers. The film follows the innovative Dodgers’ general manager Branch Rickey, the MLB executive who first signed Robinson to the minors and then helped to bring him up to the show.
See Detail
42 2013 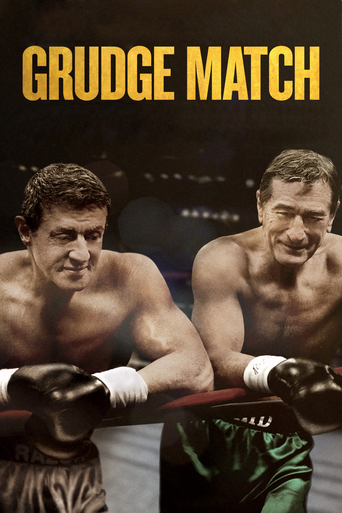 Grudge Match
A pair of aging boxing rivals are coaxed out of retirement to fight one final bout -- 30 years after their last match.
See Detail
Grudge Match 2013 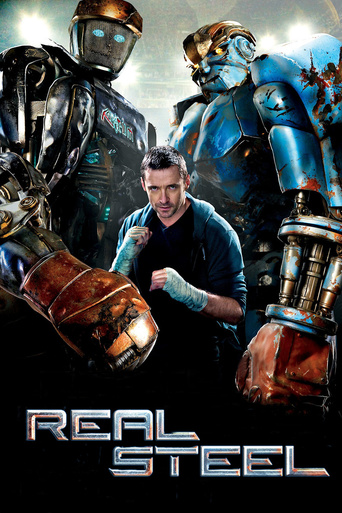 Real Steel
In the near-future, Charlie Kenton is a washed-up fighter who retired from the ring when robots took over the sport. After Charlie's robot is trashed, he reluctantly teams up with his estranged son Max to rebuild and train an unlikely contender.
See Detail
Real Steel 2011 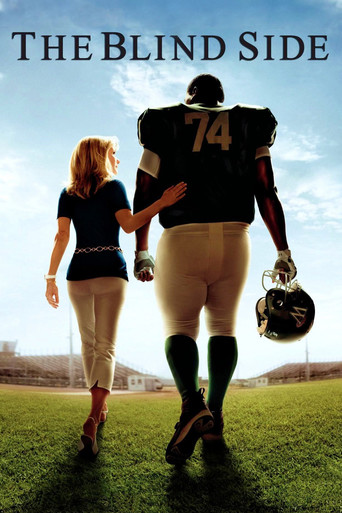 The Blind Side
Oversized African American Michael Oher, the teen from across the tracks and a broken home, has nowhere to sleep at age 16. Taken in by an affluent Memphis couple, Leigh Anne and Sean, Michael embarks on a remarkable rise to play for the NFL.
See Detail
The Blind Side 2009 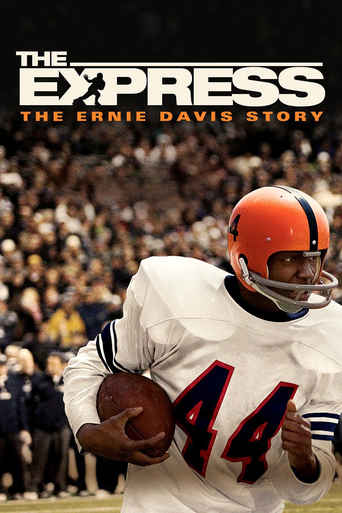 The Express
Based on the incredible true story, The Express follows the inspirational life of college football hero Ernie Davis (Rob Brown), the first African-American to win the Heisman Trophy.
See Detail
The Express 2008 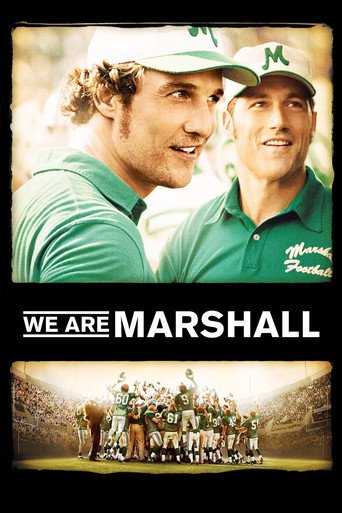 We Are Marshall
When a plane crash claims the lives of members of the Marshall University football team and some of its fans, the team's new coach and his surviving players try to keep the football program alive.
See Detail
We Are Marshall 2006 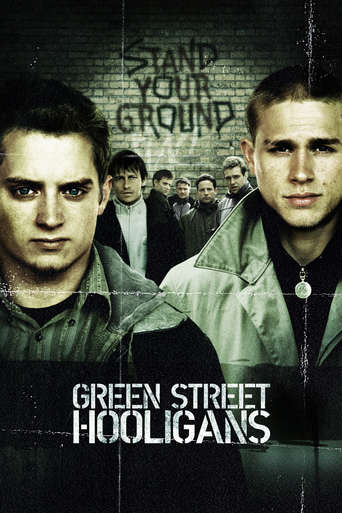 Green Street Hooligans
After being wrongfully expelled from Harvard University, American Matt Buckner flees to his sister's home in England. Once there, he is befriended by her charming and dangerous brother-in-law, Pete Dunham, and introduced to the underworld of British football hooliganism. Matt learns to stand his ground through a friendship that develops against the backdrop of this secret and often violent world. 'Green Street Hooligans' is a story of loyalty, trust and the sometimes brutal consequences of living close to the edge.
See Detail
Green Street Hooligans 2005

This is the worst movie about boxing! Ever! So predictable and boring. I almost slept during the movie projection at the cinema. Son of Apollo Creed, Adonis (what a name!), is self-taught fighter, fights occasionally in Mexico with some losers and win those fights. Soon after that he knocks-down a 6th fighter in the world in the gym! Fighter no.6 knocked-down by unexperienced fighter who was never trained by trainer. Un-be-li-ev-ab-le! What a cliche! What came out of Hollywood movies? Who gave to this disaster so high ranking? Nominations?! Awards?! Nothing than a shameless fraud!

Stallone gets an oscar nomination for his best role since copland her lost out to Mark Rylance performance in the Tom Hanks bridge of spies . but won a golden globe for the first time. so this is a rocky for a new generation , we all thought that we didn't need a another one boy were we wrong, so we have a rocky universe going with apollo creed son. Ryan Coogler directed this as well as the screenplay who done a wonderful bringing another rags to riches tale to the screen it made 107 million in the boxoffice in america a surprise hit its the longest rocky film 2hrs Adonis Johnson is the son of deceased world heavy weight champ . He feels the rush of the boxing blood in his veins and feels he can win a world title on his own merit he goes from L.a to Philly and try and conconvince his father rival turned friend to train him even as rocky battles his own deadly opponent outside of the ring . Now Adonis has shot but first must develop the heart of a fighter in this critically acclaimed film he goes to liverpool to fight a cocky fighter called Conlon who is a brute but Adonis finds the heart and the rocky's advice to see him through 12 brutal rounds. . rocky five was like this film, but this one give rocky his chance as a coach for real this is rocky five part 2 , this might be a little controversial but its true enjoy everyone

Firstly, (coming from a huge Rocky fan) this film does a great job at easing old and new fans back into the "Rocky" franchise. Michael B. Jordan does a great job as Adonis Creed and I also really liked Tessa Thompson's character Bianca... Knowing that we will be getting a "Creed 2" is really exciting and I am sure we will get great performances from Adonis Creed and Bianca again.The fights in this movie were really good. The camera shots and sound effects were fantastic. My one big flaw in this movie however, is that Creed's opponent in the final fight was a little underwhelming. By no means did he seem nearly as intimidating as the opponents that Rocky fought in the first four movies. I think that was a lot of missed potential and the climax wasn't as good because of it. Training scenes? Not as classic as the first few Rocky movies, but they were still decent in this movie.Overall, good movie and a good start to a potential new series of movies. I'm hoping for at least a couple more Creed films and it's good to know we'll at least get one more.